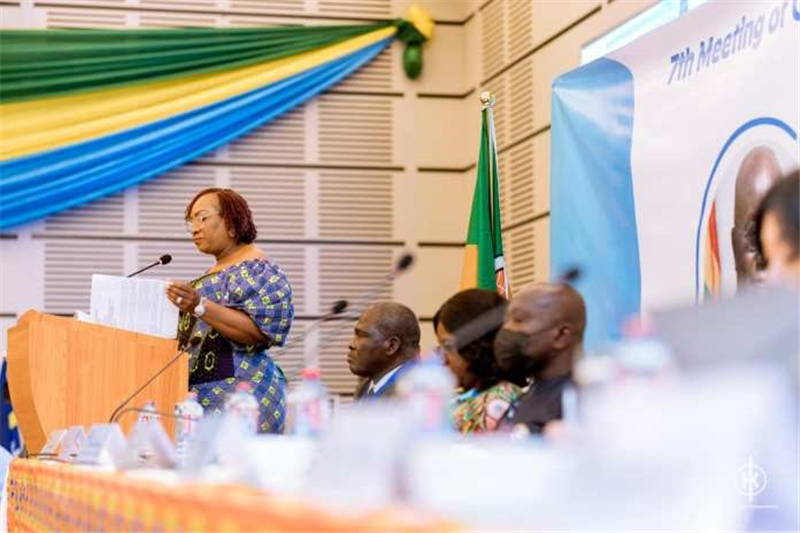 Following over four years of field investigations, crew interviews and satellite tracking, the Environmental Justice Foundation (EJF) has published a comprehensive report analysis of China’s distant water fleet and its impact on fishing vessels around the world.

The report said fishing vessels around the world – from Russia to China – are using the industry’s pervasive lack of transparency to decimate the oceans, abuse crew and sell their products to lucrative markets like the UK.

EJF noted that there has been criminality recorded on massive scale as fleets are rife with human rights abuses and illegal fishing, including targetting endangered and protected marine life across the world’s oceans.

Lack of clarity on vessel ownership presents one of the biggest hurdles to sanctioning illegal operators. These perpetrators, according to the report, hide behind complex onshore corporate structures – using shell companies to hide their identity while decimating fish populations and threatening the survival of local fishing communities.

In Ghana, for instance, the report maintains around 90 percent of the nation’s industrial trawl fleet is suspected to be owned by Chinese corporations – who use local people to ‘front’ companies to register as Ghanaian and circumvent the law.

But the Minister of Fisheries and Aquaculture Development, Mavis Hawa Koomson, at a recent fisheries stakeholder meeting clarified that most industrial fleets operating in the country’s waters are under joint-venture agreement with Ghanaian and Chinese ownership.

Miss Koomson strongly explained that the law allows for such collaborations.

However, the EJF said the profound lack of transparency in global fisheries is enabling unsustainable, unethical and illegal behaviour to thrive – since the report exposed the Chinese fleet’s activities as taking advantage of opaque systems not only in Ghana but around the world.

EJF indicated that in March 2022, 18 vessels changed their Russian flag to a different nationality – more than three times the normal rate – upon an announcement by the UK to ban illegal Russian fishing vessels from UK ports.

The report said without clarity around vessel ownership, authorities cannot hold those profiting from these illegal acts to account.

The report recommended that governments and regional fisheries bodies around the world should simply require all vessels to publish their beneficial ownership details before being granted fishing or import licences in order to address the issue.