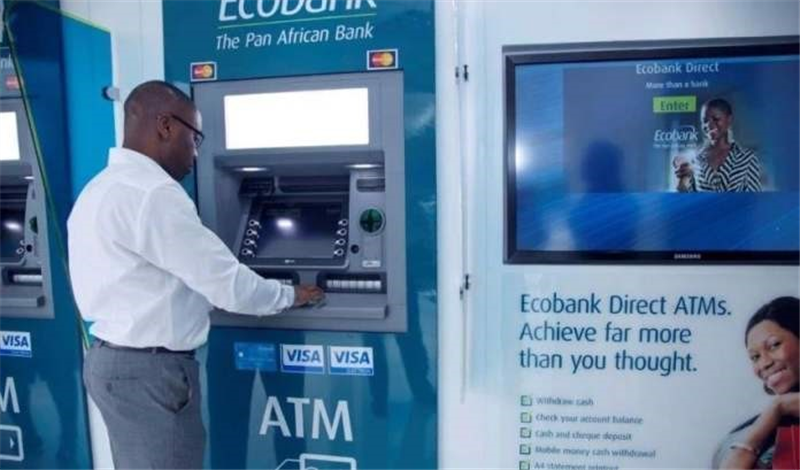 The Electronic Transaction Levy or E-levy apprehensions are starting to manifest, with banking halls and Automated Teller Machines (ATMs) seeing increasing activities in terms of withdrawals of cash for transactions.

A cursory survey by the Business and Financial Times (B&FT) of some bank branches and ATMs in some parts of the capital – including East Legon, Airport, Osu and Madina – show that there has been an increment in terms of walk-ins to make withdrawals, with some ATMs even running out of cash over the weekend and holidays.

Several branch managers of banks who have spoken to the B&FT note that they have been witnessing increasing numbers of withdrawals since Friday, April 29 and the trend continued yesterday – and it isn’t because of the long holiday, but rather customers trying to avoid the E-levy.

“There is a crowd in my banking hall. Over the weekend, we had to refill the ATM every single day Saturday to Tuesday. People are using the cards a lot,” a branch manager of one of the banks in the country said while refusing to mention his/her name because he/she has not been authorised to speak on the subject.

When asked if it is due to the holidays or a regular occurrence over weekends, the branch manager said it was not normal; and even before the branch opened this morning, “about 12 customers were already waiting outside”.

Click here for sourceAn operations manager of one of the banks with a large branch network, who also opted to remain anonymous, noted that indeed branches have been busy “but it is expected because of the long weekend. The real impact of E-levy can be determined from Monday (May 9) when we assess cash withdrawal levels”.

Another operations executive in one of the banks went further to be specific on the kind of persons making the withdrawals by stating: “withdrawals were largely by MoMo (mobile money) agents because they kept running out of cash”.

Many customers who spoke to the B&FT also noted that there have indeed been longer queues. “The queues are longer this time around. I spent more time having to do what I went there for,” one of them said, with another customer also confirming the longer queues saying: “longer queues, yes”. A bank customer went to the ATM this morning in East Legon and was met with ‘no money’ in the machine.

“I was at the bank today. There were many more people than usual, and the queue was quite longer. I used the ATM,” another customer added.

The Ghana Revenue Authority (GRA) on Sunday, May 1, 2022 began implementation of the controversial Electronic Transaction Levy – with many Ghanaians still expressing their displeasure and disapproval.

With the delayed start to implementation due to significant opposition to the levy in parliament by the minority, reduction in the rate from 1.75 percent to 1.5 percent and the negative sentiments that heralded the levy’s proposal last year, the target of GH¢6.9billion expected in revenues has now been revised to GH¢4.5billion.