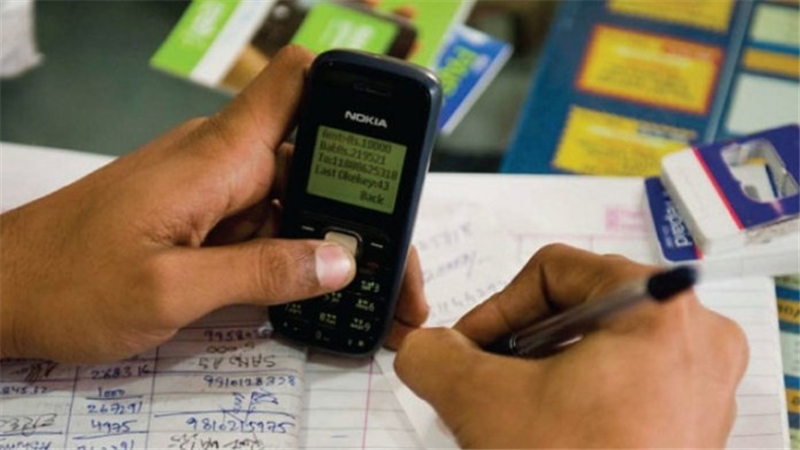 Ghana Revenue Authority (GRA) has clarified that transactions for the purposes of duty payments at the ports of Ghana are excluded from the e-levy tax.

Two members of the E-Levy Technical Committee, Opoku Afriyie Asante and Isaac Kobina Amoako, made this known on the Eye on Port program following calls from the shipping community for education on the nuances of the e-levy tax.

Mr. Afriyie Asante explained that “in the law, transfer for the payment of taxes, fees and charges via the ghana.gov platform or any designated Government of Ghana payment service platform is exempt from the levy.”

The GRA officials also indicated that payments to shipping lines and terminals operating at the country’s ports will not attract e-levy charges.

This also applies to the service fee paid to customs house/clearing agents for clearing goods at the port, according to the GRA.

Mr. Asante however noted that, “for the shipping company we treat them as part of what we call specified merchant payment. If the company is registered with the GRA for either income tax or VAT, then the money you pay to that merchant would not attract e-levy. Same applies to the agent or customs broker.”

He said “Ghana has not taken the common platform route yet so it means that each day, the 100 cedis threshold would be enjoyed on each sim you own.”

“Also because we are not yet on the common platform, customers will benefit from the 20,000 Ghana Cedis threshold for separate bank accounts,” he added.

He however indicated that the common platform would be introduced in July where the limits will apply cumulatively for all of an individual’s accounts.

According to the official from the Ghana Revenue Authority, transfers to oneself does not attract the e-levy.

Mr. Asante, on the other hand touched on what qualifies for e-levy.

Similarly, transfers from one electronic money issuer, for example MTN momo to another like Vodafone Cash will also attract the e-levy tax.

Again, he said transfers from one’s bank account to someone else’s bank account or mobile money wallet, and vice versa via an instant pay digital application or platform, will attract the e-levy.

He emphasized that these payments are subject to the thresholds earlier stated.

Mr. Asante said, “the issue we had was on the off-net transactions which means people on a network, for instance MTN, making transfer to another network like Vodafone, instead of not being charged for transfers less than 100 cedis, we realized some charging entities were charging individuals for such transfers.”

Mr. Amoako added, “we also experienced the situation where one makes a transfer to him/her self, and get charged.”

They said the GRA was able to draw the attention of the charging entities to issue refunds, numbering up to 128,000.

Mr. Amoako also revealed that “the charging entity who holds about 70% of subscribers have been able to collect over 1 million Ghana Cedis so far, coming in as e-levy.”

He expressed optimism that with the projection of the taxes collected for the e-levy, the Ghana Revenue Authority looks poised to significantly boost its revenue collection for government.