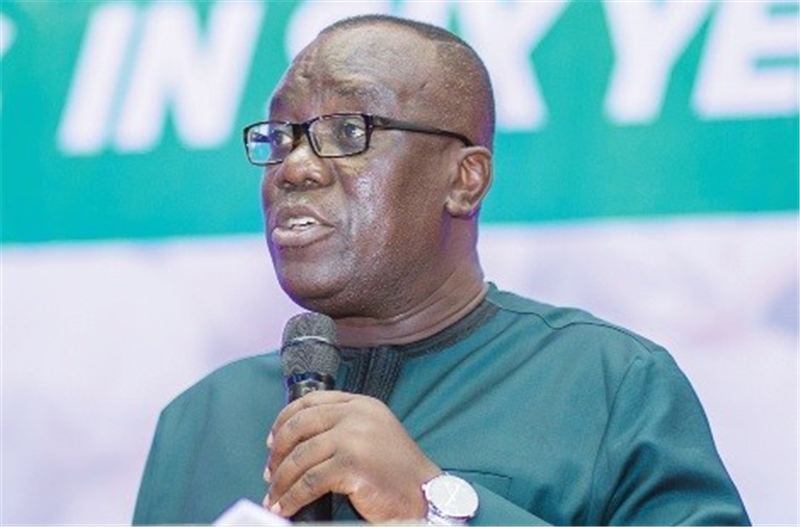 The Office of the Special Prosecutor (OSP) has started full investigations into alleged unlawful acquisitions of government lands by a former Chief Executive of the Forestry Commission (FC), Kwadwo Owusu Afriyie, popularly known as Sir John.

The Special Prosecutor, Kissi Agyebeng, in a statement issued yesterday [May 26, 2022], indicated that the investigations would deal with suspected corruption and corruption-related offences in respect of alleged improper and unlawful acquisition of state property at the Achimota Forest enclave and the Ramsar catchment at Sakumono in Accra by the late Sir John.

Mr Agyebeng directed the Ministry of Lands and Natural Resources to fully cooperate with the OSP in the investigations.

The investigations followed a public uproar over a leaked will on social media that the late FC boss had allegedly willed many acres of the Achimota Forest and the Ramsar area to his family members and others.

The issue, which was carried on the airwaves some few days ago, had many Ghanaians questioning how the late Sir John could own state property and will them to his family members.

As part of the investigations, a source informed the Daily Graphic that all public officers mentioned in the will as beneficiaries of the said state property would be investigated.

It further disclosed that the illegally acquired state property, as captured in the will, would be reverted to the state.

Again, it said the money in the late Sir John’s accounts would be investigated.

“When it is established that the money was got through illegal means, the accounts will be frozen. These investigations are, therefore, to ensure that all assets ill-gotten are recovered to the state,” the source said.

The Achimota Forest has been in the news in recent weeks following an announcement by the government of the declassification of the peripherals in order to return them to their original owners, the Owoo Family.

Many civil society organisations (CSOs) and individuals have spoken against the government’s actions, with some alleging that the move would affect the ecological integrity of the forest.

Many also fear the declassified lands would only end up being distributed among government functionaries, claims which the government has denied.

Corruption Watch Ghana, a coalition of anti-corruption civil society organisations, including the Ghana Integrity Initiative (GII), the Ghana Anti-Corruption Coalition (GACC), the Africa Centre for International Law and Accountability (ACILA) and the Multimedia platforms, Joy FM and Adom FM, has petitioned the Special Prosecutor to investigate the acquisition of state lands in the Achimota Forest and the Ramsar area in Sakumono by three companies and two individuals contained in the Last Will and Testament of Sir John.

The companies are Jakaypros Limited, Fasoh Limited and DML Limited, while the individuals are Charles Owusu and Sir John.

The group believes that Sir John abused his public office and dishonestly used it for his private benefit.

The anti-graft group, therefore, wants the Special Prosecutor to establish how the state lands, including several acres of land situated in the Achimota Forest and the Ramsar area in Sakumono, were acquired by Sir John, and if established that they were acquired illegally, be recovered to the state.