Lack of infrastructure to blame for failures 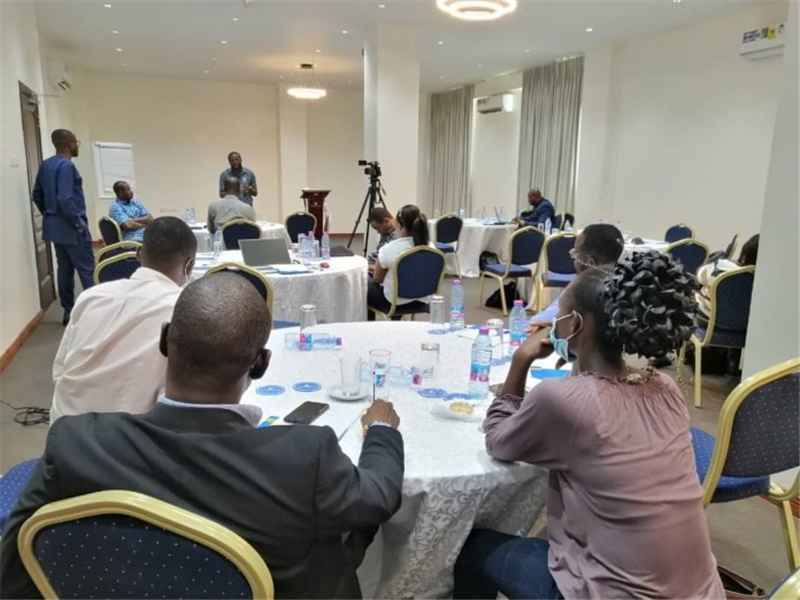 The failure to invest in building a tax infrastructure has over the years been a bane of the country in realising the projected returns on several tax policies pursued, Fiscal Policy Specialist of OXFAM, Dr. Alex Ampaabeng, has said.

“We need to set the space, lay the very foundation that can help us to generate the revenue we want. Look at the E-levy, for example; it was introduced without having the infrastructure. So, we were relying on third parties to collect the revenues for government,” he stated.

The same development, he said, applies to the ports where most of the systems in place are controlled externally – also referencing the gaming industry, where the servers used to track ‘gambles’ for tax purposes are hosted in South Africa and other countries outside the continent.

“We have not been able to collect property taxes because we do not have the infrastructure to account for who owns what property, and no standardised valuation in determining the worth of properties,” he said.

It is given this that he observed investment in tax infrastructure comprises investment into people, systems and things that will ensure things which have to be taxed are well captured and well accounted for – based on which government can make projections.

With the right tax infrastructure in place, it makes it easy for one to project how much government, for instance, makes from properties. But as of now, “We don’t even know what sort of properties are out there to tax, so how do we make projections?”

Dr. Ampaabeng was speaking in an interview on the side-lines of a press conference by the CSO budget forum ahead of the mid-year budget review, and estimated the country’s tax to GDP at around 20 percent if the right structures are in place. The ‘20 percent tax to GDP’, he said, should be about GH¢80billion-plus per annum.

He recognised that some critical issues need to be tackled to help the mobilisation of domestic revenues.

These include passage of the Tax Exemptions bill. “This is because government is saying we are losing GH¢5billion whereas the International Monetary Fund (IMF) says we are losing 4 to 5 percent of our GDP – estimated to be GH¢20billion.”

Given this, he said, there is need for a sustainable domestic revenue strategy – which can come from passage of the Tax Exemptions bill to regulate the exemptions given away.

Additionally, he said, there must be property taxation given that property tax remains a good opportunity for government to improve revenue. “Where is the incentive to move it? We need to make sure that is done,” he stated.

Furthermore, he noted taxation of the digital economy, with a lot of Ghanaians now trading in various goods and services online without making any form of tax payment to the country.

The Africa Programme Officer of the Natural Resource Governance Institute, Denis M. Gyeyir, explained that the press engagement sought to share insights from the CSO budget forum’s monitoring of the 2022 budget implementation for first-half of the 2022 fiscal year.

“It was to ensure that some of the proposals we made into the 2022 budget are being implemented, and also to forecast how the rest of the year should go in terms of our proposals and government’s commitments to the budget for this fiscal year.”