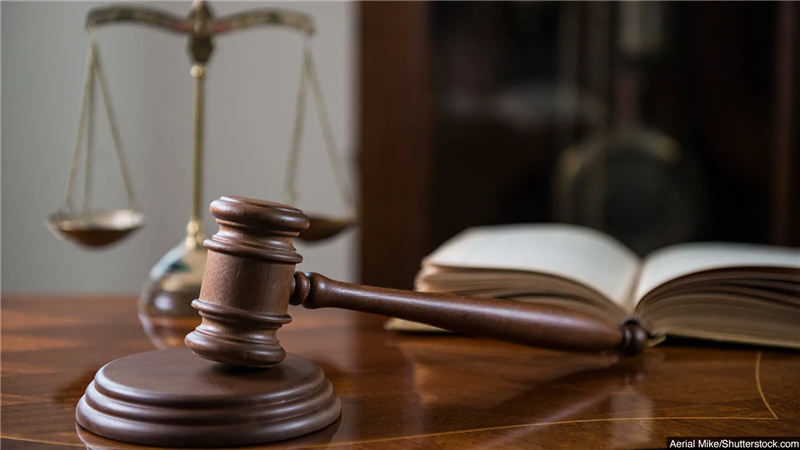 A Commercial High Court sitting in Accra has granted a motion for an interlocutory injunction restraining the government of Ghana from making further monthly payments to Eni Exploration and Production Ghana Limited and its Partner, Vitol Upstream Ghana Limited, for gas supplied to the state from the Sankofa Field.

The order, issued on Friday, July 12, 2022, specifically restrains the Ghana National Petroleum Corporation (GNPC), Ministries of Energy and Finance as third parties from making any payments, whether outstanding or recurrent, to the two oil companies pending the determination of an application brought against the three state organs by Springfield Exploration and Production Limited, a wholly Ghanaian-owned energy company.

Springfield filed the motion on 20th June 2022, seeking an order by the court for GNPC, MoE and MoFeP to make all payments to the Registrar of the Court. The Ghanaian energy company’s action is believed to be the sequel to an ongoing legal tussle that has seen Springfield win a judgement to preserve part of the proceeds from operations in the Sankofa Field.

The Court also ordered GNPC and the two ministries to file accounts of all payments they have made to Eni and Vitol since the day the pending application for an order of payment of money due and owing to the defendants was served on them. This is to be carried out within 21 days beginning from 15th July 2022, and filed with the Court’s Registrar.

The Court noted that the reliefs sought by Springfield are both prohibitive and mandatory injunctions, having demonstrated it has a ruling for preservation in its favour that has not been stayed for purposes of execution. There is therefore a subsisting court order which it has the right to enforce and/or protect through the process of law.

The trial Judge further noted that the Applicant (Springfield) had sufficiently demonstrated to the court’s satisfaction that there is a legal right worthy of the Court’s protection.

“The application is therefore neither frivolous nor vexatious, as there are serious questions which ought to be determined in the pending application,” it added.

Government in 2020 declared the Sankofa Field and Afina Well unitised through the Minister of Energy, and directed ENI and Springfield to commence the exchange of data with a view to unitising the two areas to ensure optimisation of the resource.

Since the directive, the two companies have failed to agree on the way forward. Whereas Eni rejects the idea saying it was a rushed decision, Springfield has been in court for the law to be enforced to the letter in line with the country’s Petroleum Law.