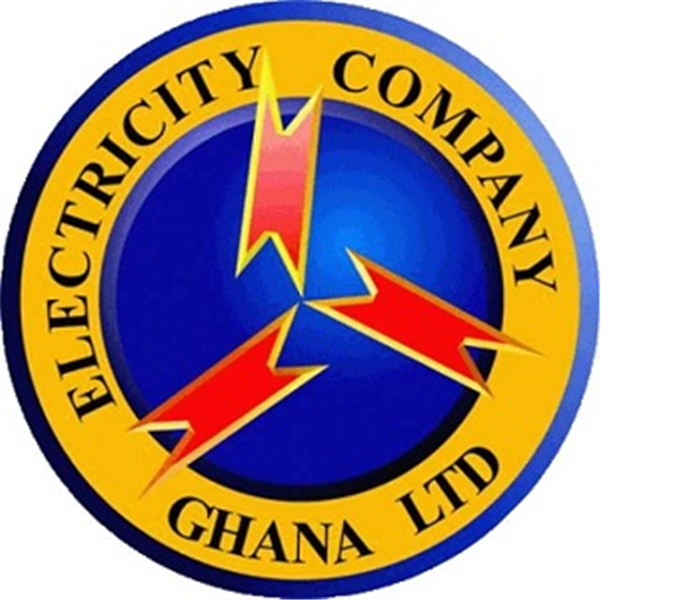 The Electricity Company of Ghana (ECG) will embark on a meter auditing exercise from Monday as part of efforts to clamp down on power theft and recover losses in the system.

A task force has subsequently been set up to arrest and prosecute persons engaged in any form of illegality.

The Managing Director of ECG, Samuel Dubik Mahama, who made this known at a press briefing in Accra last Wednesday, said the task force would, among others, check the health of the meters, as well as the readings of meters and distribution transformers.

He said the task force would be properly clothed, well equipped and would be escorted by police officers.

He also noted that the company would be metering all distribution transformers to achieve proper energy audit.

“We will visit each and every home to see which ones are stealing power. We have engaged the police CID, and they have equipped us with enough officers for the teams.

“Anybody caught stealing power will be charged with the offence of stealing. Such offenses come with a hefty punishment by jail term,” he noted.

The ECG MD stressed that the exercise would not be a one-off exercise, but would be sustained to recover their losses.

“ECG is in debt, and to come out of its debt situation, we must find those taking power and are not paying,” he said.

The company, on June 7, 2022, issued a one-month moratorium to power consumers to voluntarily report all faulty meters, illegal connections and other challenges for redress.

Mr Mahama said customers who failed to report their issues during the grace period which ended on July 20, 2022, would be affected by the exercise and would have their service cable taken out.

He noted that the company was losing millions of dollars in revenue due to illegalities in power consumption, and, therefore, would not relent in efforts to recover its losses.

“The meter audit is going to be vigorous, there will be no respecter of persons and there will be a name and shame portion of this exercise,” he noted.

He indicated that the task force had the discretion to take the service pole of customers found culpable.

Mr Mahama said during the grace period, approximately 116,000 people voluntarily showed up with all forms of illegal connections, whereas the number of faulty meters were almost 12,000.

“After granting the moratorium, we found out that there were over a 100,000 issues which we intend to solve one by one.

Plans are also far advanced to provide meters and resolve faulty meters. This means that nobody has an excuse.

“Also, those who reported to our offices were given a chit so they would be exempted from the exercise,” he added.

Although he did not give an exact amount of revenue accrued during the moratorium, Mr Mahama noted that the company’s revenue had shot up in the past two weeks.