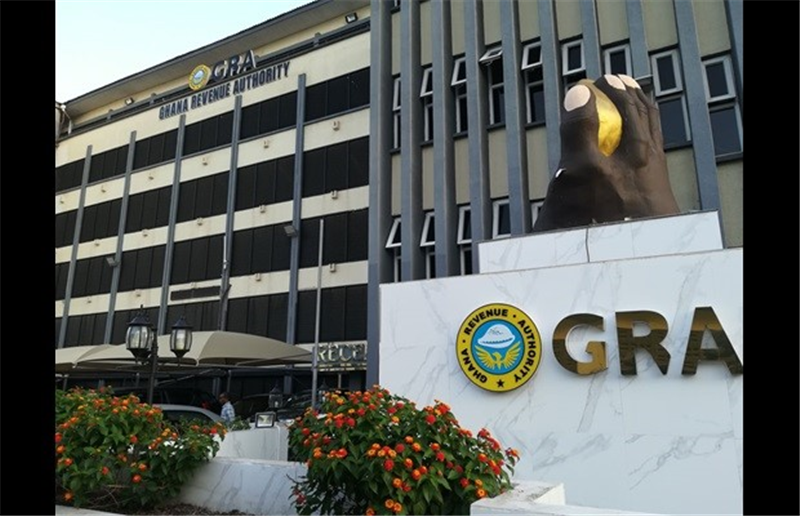 The Customs Staff Association (CSA) has accused the Management of the Ghana Revenue Authority (GRA) of subtly bullying its members following the Special Prosecutor’s recent report.

These moves, the Association says include intimidation of their National Secretary, Gift Emmanuel Kofi Tsamah, after he appeared on JoyNews to provide education on the Custom Division’s activities at the ports.

The officer participated in The Probe to discuss mechanisms to improve the revenue collection at the Tema port in the wake of the Special Prosecutor’s damning findings into Labianca company’s dealings with the Customs Division of GRA.

On August 17, Mr Tsamah had cause to respond to the query issued to him by GRA Management saying he obtained lawful authority before participating in the discussion on ‘The Probe’ on Sunday, August 14.

“It is my humble and respectful submission that the said press engagement by my good self was carried out pursuant to lawful authority,” the officer added.

In the latest statement, the Customs Staff Association condemned the tactics meted to its leadership describing the query as “very frivolous and vexatious.”

“One wonders what crime is committed when the CSA engages the public to provide the needed tax education to bring clarity to matters of public concern and bring better understanding to our tax laws.”

In a letter written to the GRA’s Commissioner General, the CSA questioned whether “sections of Top Management stand to benefit from the distortions, misconceptions and misapplications of Customs laws.”

The Association also highlighted a supposed query sent to another official, Francis Wulf-Ashun of the KIA Collection.

According to the statement, Mr Wuf-Ashun is also being questioned for supposedly “granting a media interview during a CSA organised meeting with Officers of the Collection, which meeting had in attendance, the Commissioner of Customs Division over threats of a sit-down strike due to the poor management of promotions within the Authority.”