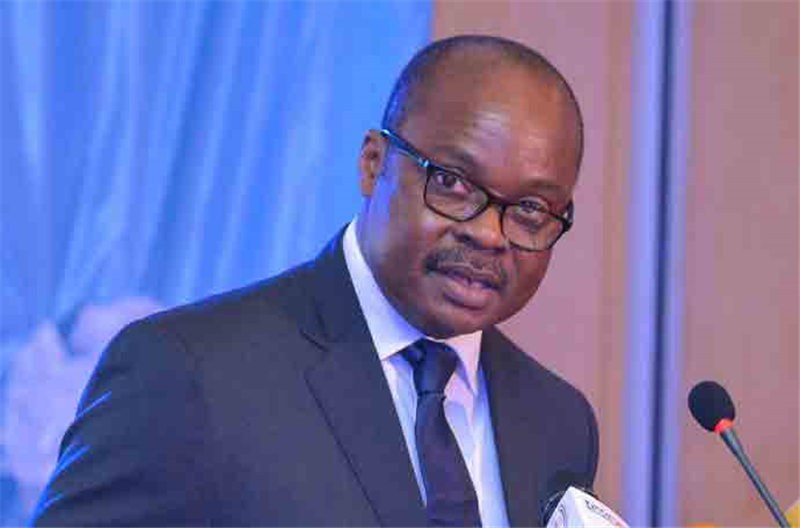 The Bank of Ghana (BoG) has stopped providing foreign exchange (FX) to banks and other financial institutions to fund the importation of rice, poultry, vegetables and ceramics, among others.

The central bank withdrew the support this month as part of efforts to maximise the country’s reserves while encouraging domestic production and the consumption of local substitutes.

The decision has been communicated to the lenders electronically.

A source at the central bank confirmed the development to the Daily Graphic yestersday but said it did not amount to asking importers to stop importing the listed items.

It said it only meant that BoG would not be funding their importation.

BoG said in the electronic message that its decision followed a directive by President Nana Addo Dankwa Akufo-Addo during his October 30 address to the state.

“In accordance with the President’s directive issued at his recent address to the nation on the Ghanaian economy, on October 30, 2022, BoG will no longer provide FX support for the imports of rice, poultry, vegetable oils, toothpicks, pasta, fruit juice, bottled water, ceramic tiles and other non-critical goods.

“Please be advised and act accordingly,” the central bank said.

In his last address to the nation, President Akufo-Addo bemoaned the import-dependency nature of the economy and pledged to limit the act.

He said the government was working to review the standards required for imports of major products to boost local production.

Given that the economy “is in great difficulty,” the President said there was the need to prioritise imports,.

He said a review of the management of the country’s FX reserves was underway to ensure that products such as rice, bottled water and fruit juice were produced locally.

He said the aim was to restore and sustain macroeconomic stability within the next three to six years, with a focus on ensuring debt sustainability to promote durable and inclusive growth while protecting the poor.

The country currently spends about US$600 million to import poultry every year.

At the hearing over allegations of dumping of chicken in the country by the Ghana International Trade Commission, the National Chairman of the Poultry Farmers Association, Victor Oppong, said about 600,000 tonnes of frozen chicken were imported into the country every year and sold at cheaper prices, resulting in the near collapse of the domestic poultry market.

"On an annual basis, we receive 600,000 tonnes of frozen chicken, which is made up of 569 million birds valued at $600 million. We are saying that the import is collapsing the poultry industry as well as putting more pressure on the local currency," Mr Oppong said.

In 2018, the Minister of Food and Agriculture, Dr Owusu Afriyie-Akoto, also bemoaned the increasing resort to imports to meet the rice needs of the populace.

He said the development was costing the nation an average of US$1 billion annually.

According to the minister, the value of rice imports rose from US$151 million in 2007 to US$1.16 billion in 2015.
Imports of vegetable oils, toothpicks, pasta, fruit juice, bottled water, ceramic tiles and other non-critical goods also cost the country similar amounts, leading to the continuous decline in the reserves of the BoG, which leads to the perennial depreciation of the local currency, the cedi.