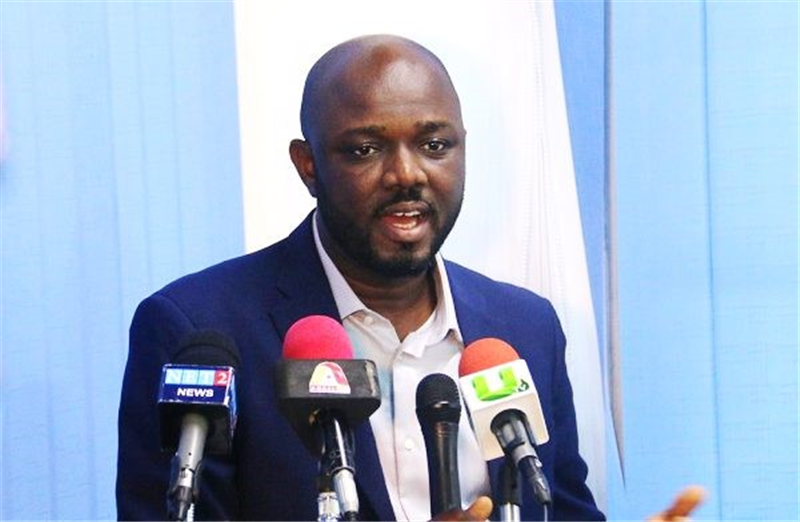 Government’s move to explore a gold-oil barter policy has been questioned by civil society organisations as to whether it is feasible or not.

Vice President Dr. Bahamudu Bawumia had suggested that the government would explore a gold for oil barter policy – where gold, rather than the country’s US dollar reserves, will be used to buy oil products in a bid to strengthen the country’s forex reserves position and currency depreciation, with the cedi having lost over 50 percent of its value this year.

However, the announcement has been described as weird, premature and one with the potential to breed corruption by Benjamin Boakye of Africa Centre for Energy Policy (ACEP) and Nana Amoasi VII of Institute for Energy Security (IES).

“We can always stress-test policy before announcements. Gold for oil is weird,” says Mr. Boakye. “The common denominator is the dollar. Total gold export was US$4.8billion, just about how much we needed to import refined products.”

Although it remains unclear how much gold government buys locally, he said the policy could struggle to address the current challenges in the economy.

He asked: “So, how much oil are we hoping to import with this announcement? Is it crude or refined products? Do we have a company dealing in both commodities to give us the discount? What happened to those scouts who went for cheap fuel in Abu Dhabi?

“No commodity is stronger than the dollar today. A bet on the future doesn’t resolve current challenges. By the way, how much gold has BoG purchased so far since the big announcement on gold reserve assets?”

Nana Amoasi VII, meanwhile, questioned how the government would buy gold to the tune of US$380million, which is the amount the country spends importing finished petroleum products every month.

“Our monthly import bill for finished petroleum products is roughly US$380million. Can government get gold to the tune of US$380million every month for exchange of finished products?” he queried.

He also lamented that barter is not a transparent arrangement and could breed corruption.

He said similar arrangements – including Iran’s ‘oil for food programme’ in the 1990s, Nigeria’s recent ‘crude oil for finished products’ programme – all became avenues for corruption.

He further stated that government is either short of ideas or is deliberately attempting to rob the citizenry.

Nana Amoasi VII also added that a more sensible move would be to find a strategic private partner to revamp and expand the Tema Oil Refinery (TOR), the country’s only refinery. TOR, which has yet to refine crude in the last eight months, needs a capital injection of about US$500million.

Just like Mr. Boakye, Nana Amoasi VII also wondered what had happened to the government team that went in search for reliable and affordable fuel for Ghanaians.

Dr. Bawumia, in a Facebook post on November 24, 2022, said the government is negotiating a new policy regime where gold (rather than our US dollar reserves) will be used to buy oil products.

He said demand for foreign exchange by oil importers in the face of dwindling foreign exchange reserves results in the depreciation of the cedi and increases in the cost of living with higher prices for fuel, transportation, utilities, among others; hence, the barter of sustainably mined gold for oil is one of the most important economic policy changes in Ghana since independence.

“The barter of gold for oil represents a major structural change. My thanks to the Ministers for Lands and Natural Resources, Energy, and Finance, Precious Minerals Marketing Company, the Ghana Chamber of Mines and the Governor of the Bank of Ghana for their supportive work on this new policy,” he said.

The new framework is expected to be fully operational by the end of the first quarter of 2023.

“If we implement it as envisioned, it will fundamentally change our balance of payments and significantly reduce the persistent depreciation of our currency with its associated increases in fuel, electricity, water, transport and food prices. This is because the exchange rate (spot or forward) will no longer directly enter the formula for the determination of fuel or utility prices since all the domestic sellers of fuel will no longer need foreign exchange to import oil products.”